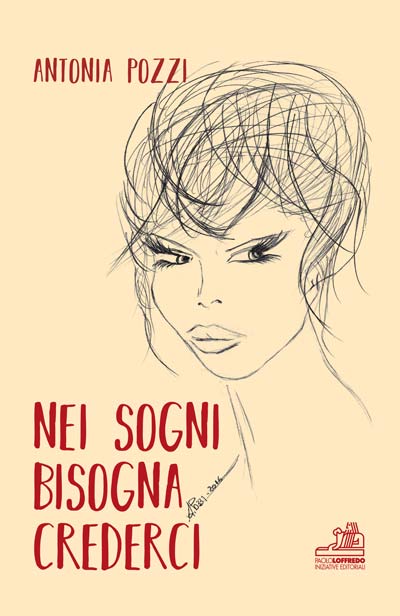 This story tells the story of Anna being summoned by a notary, for a renouncing donation and in reliving those places and those loves between intrigues and subterfuges, she discovers an unexpected and wonderful truth contained in a terrible and incredible dream.

Antonia Pozzi was born in Rimini on January 10th 1960. In 1992 she published “Vie parallele” (Bibliograf). Giorgio Barbieri Squarotti commented: “It is a verses collection that I read with interest. Her poetry is clear, full of sensitivity and grace, with great delicacy moments especially when expressing love.”
In 2012 she published “Fino a bucare il cielo” (Raffaelli Editore), a true poetry masterpiece. They both won national and international awards. In 2014 she won the 12th edition of Litizia Isaia award, taking part in it wish an unpublished work named “Ogni persona ha diritto di conoscere le proprie origini”. It had later been included in the work “La donna di Arsel” (Ponte Vecchio Editore, 2016). In 2016 she took part again in the competition with a new unpublished work: “Nei sogni bisogna crederci”, getting in the first place. It is a selected passage from the novel “Il re delle spugne”, which she is currently working on.