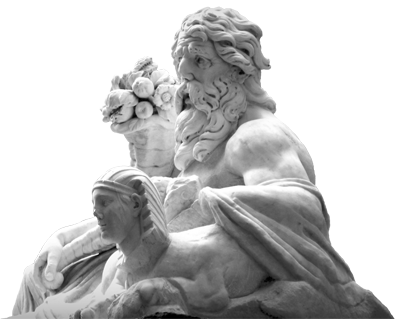 Paolo Loffredo, sixth generation of a large family of publishers and booksellers engaged in the production and distribution of books since the late nineteenth century, creates in 2012 the new editorial company Paolo Loffredo Editore. The historical site was until the '80s in the heart of the historic centre of Naples in Via San Biagio dei Librai, lower Decumano and also known as the SpaccaNapoli.
At the beginning of the twentieth century, Giuseppe Loffredo decided to add book selling to the book production, which definitively imposed itself after World War II with the publication of manuals for the University and for the School that succeeded in establishing themselves soon throughout Italy. 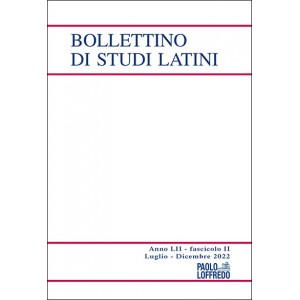 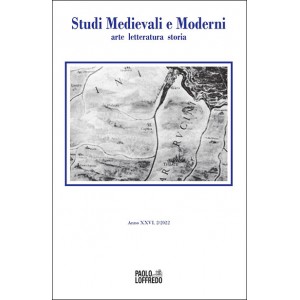 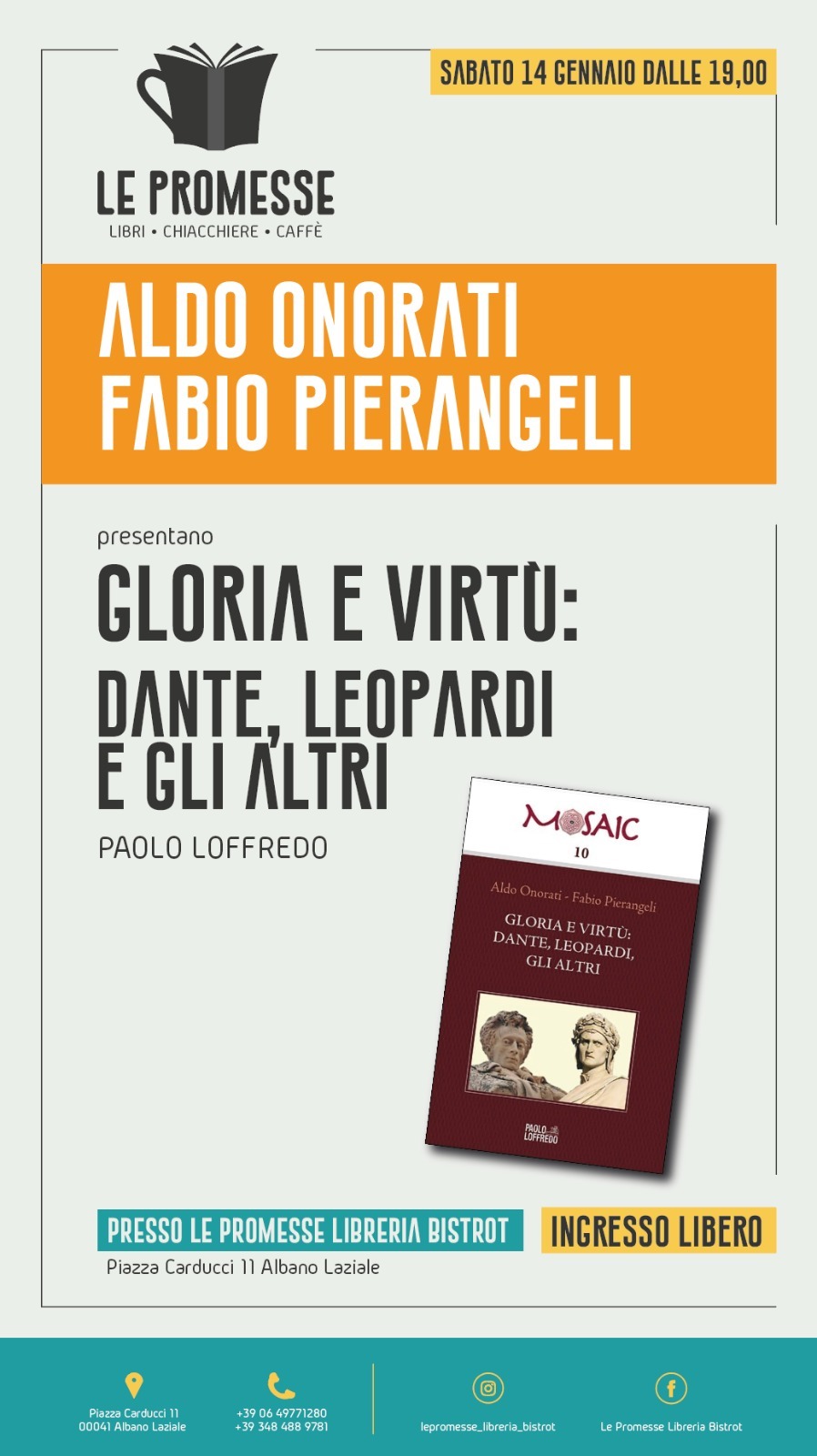