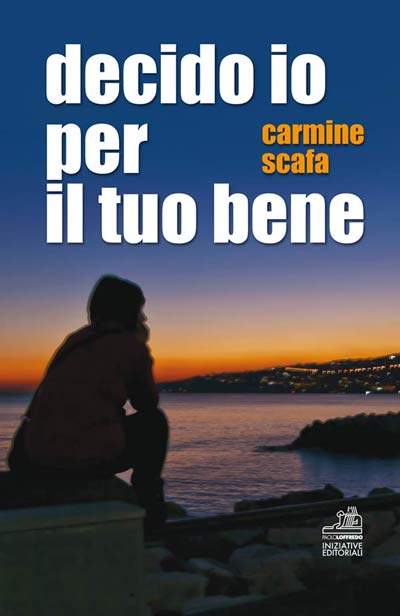 A dear friend often told me "life is hard!".

How not to give him reason ... Convinced of working for the good of others, sometimes wrong choices are made, choices that ultimately affect them. Perhaps it would be enough to respect, before deciding, only three rules: listening, comparison and sharing. Don Carmine, his son Joe, Tony and Alberto, have made decisions without considering these three basic rules and have made many mistakes. Errors that have involved the world of their own affections.

Carmine Scafa (1955) got a degree in electronic engineering and is now a manager. He has been working in the field of aeronautic industry since 1981. He got married to Sonia Ritondale (a paediatrician and photographer for passion). The have two children, Chiara (1988), a surgeon, and Giorgio (1994), a university student. He already published “In equilibrio tra due secoli” (Loffredo, 2013).